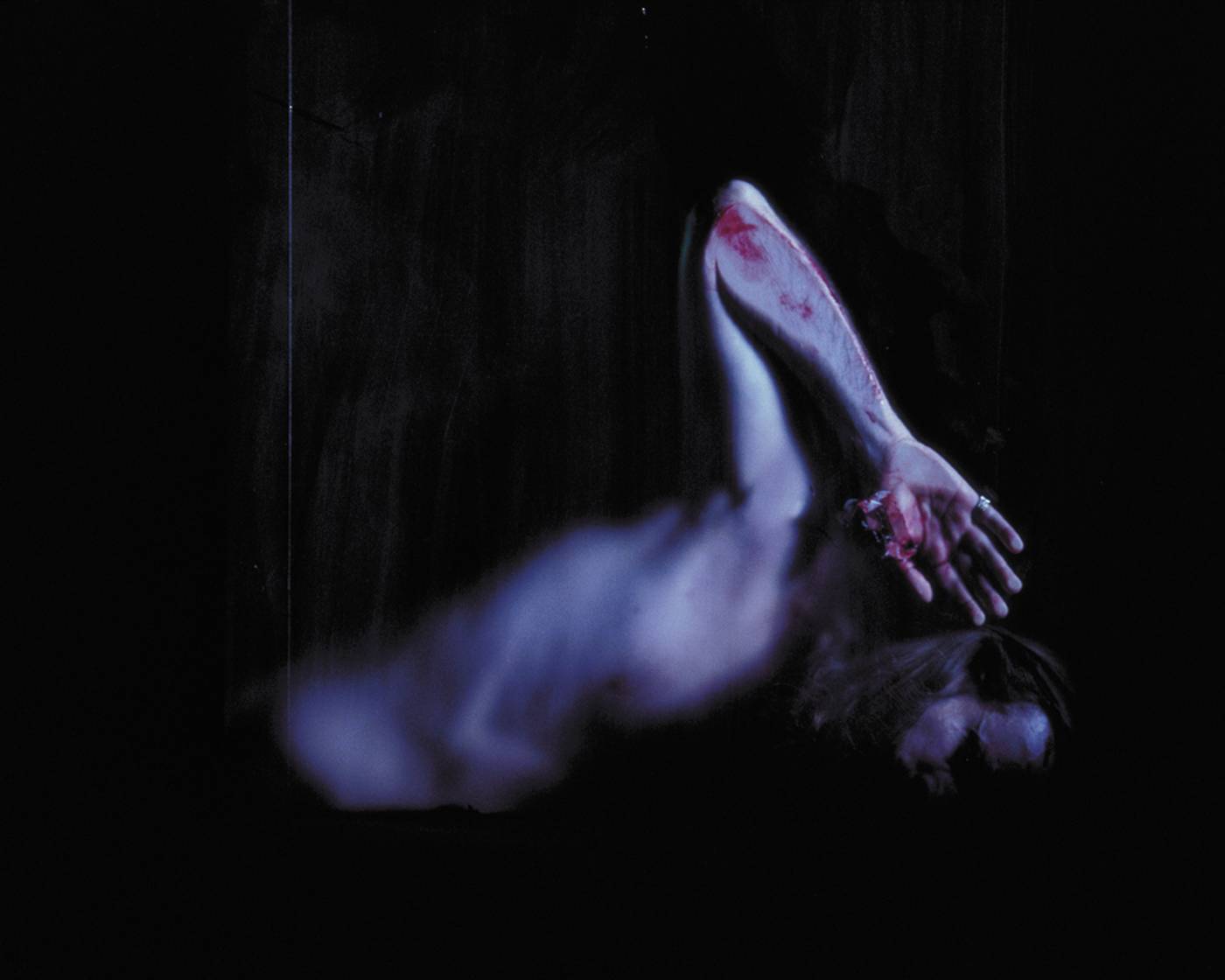 With lost highway David Lynch created a gripping thriller full of mystery and secrets, a fascinating journey into a world of desire and passions. Between eros and coldness, violence and guilt, delusion and reality there arise horizons on which Olga Neuwirth's music theatre fantasy is fired almost like an eruption. Her intention of creating a stage, musical counterpart to this film artwork is as bold as it is convincing. The Austrian composer's soundscapes have always been the perfect match for Lynch's pictorial worlds. They resemble intricate labyrinths and are not always immediately obvious. The search for points of orientation is doomed to fail. Behind the dense plethora of sound patterns there lies concealed a systematic deconstruction of everyday acoustic experiences. Thus results the cogent form of resolving film into music theatre. If lost highway is a criticism of visual perception, Olga Neuwirth's music theatre becomes a critical research that raises the question: what is (still) true?