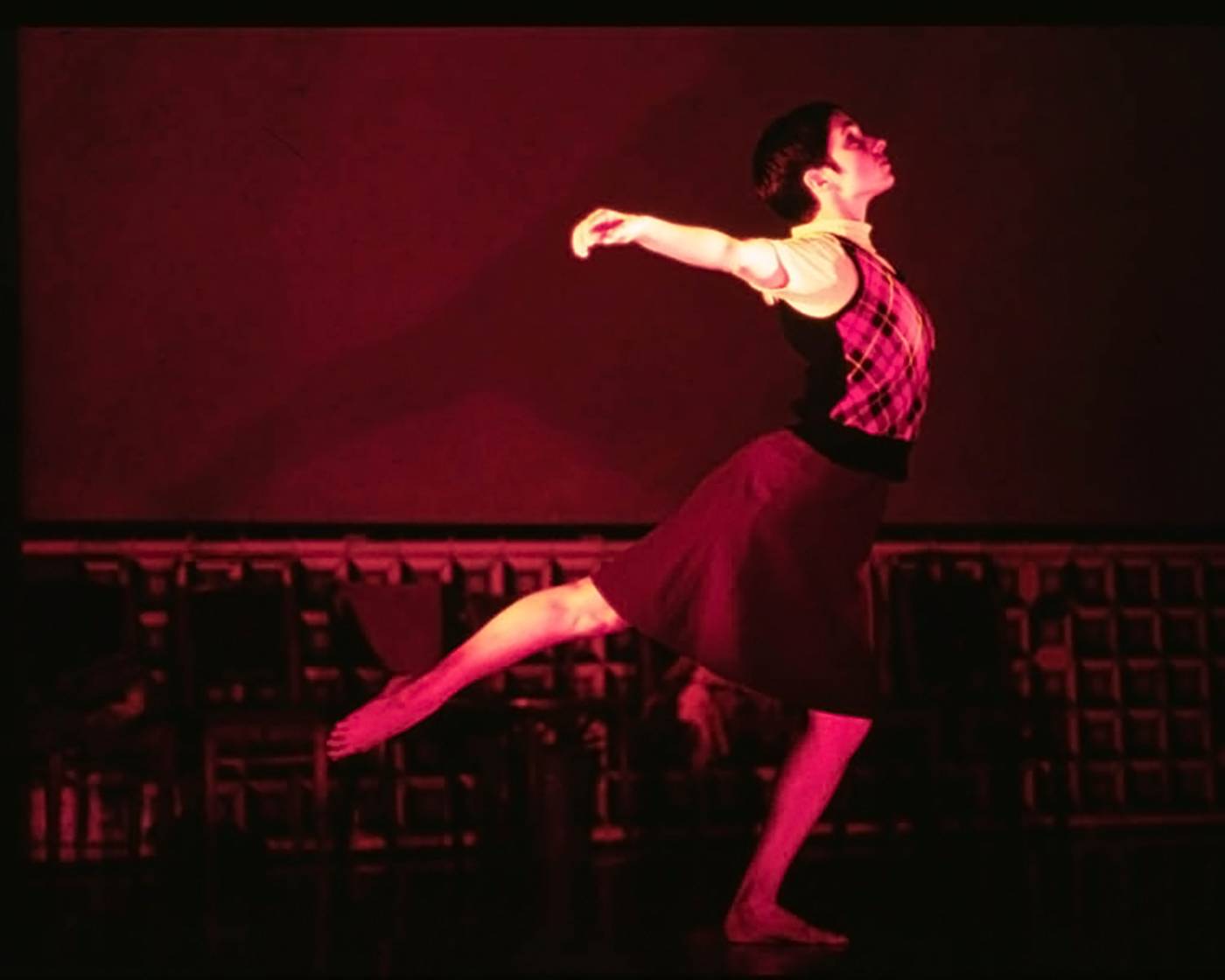 The 75 minutes masterpiece is reflecting a story about Lisbon as the 'underwater city' but there is no water on stage, instead there is a fish.
The romantic city remains intact after the completion of the Second World War, only natural calamities had affected the city, like the enormous earthquake in the 18th century. The Lisbon story has been compiled together with musicians Hans Tutschku and Michael von Hintzenstern in the music city' streets and cafes for the dance and music composition.
The dynamic, fluid and beautiful dancing performance accompanied by romantic rhythme of Portuguese musical background has won the heart of all spectators in the Jakarta Art Building. The dancers, women and men alike were dancing skillfully, whole-heartedly as a group or sometimes as an individual, where they could freely expressing their role.
The meeting of some ladies and gentlemen in a place nearby the sea exposed with great nostalgia and sometimes melancholy, but showing also a happy moment, knowing that they will part but soon they shall meet again.
As Schloemer said by quoting Novalis, this choreography of Lisbon Project lies somewhere between the questions 'where do we come from' and 'where are we going', which have a deep philosophical meaning: what is life? The audience should search the reply in this meaningful choreography.
(Suryo S. Negoro)